A JSON file is known as the data exchange standard, which implies that it can be used as a data format wherever data exchange occurs.

Table of Contents hide
1 Composite structures
2 How to use a JSON?
3 And the reverse process?
4 About Stock Bitcoin

An exchange of data can occur between the browser and the server and even from server to server, where appropriate. Of course, these are not the only possible means to exchange JSON, and leaving it in those two would be quite limiting.

In summary, JSON is a textual representation defined by a small set of governance rules on which the data is structured. The JSON specification states that the data can be structured as:

1. A collection of tag and value pairs
2. An ordered list of values

For example we can declare JSON in the form of pairs or label / value in this way:

Or we can also create ordered lists

We can also add nested components, such as the examples below:

How to use a JSON?

Text strings in JSON format help to pass parameters using a single text string, for example to pass all parameters to a variable or attribute to send them through a GET request. For this it is necessary to escape the quotes ” using backslash like this: \”

For example a String whose internal content is a JSON (In the example we use javascript, but the format is also used for other languages)

In this way we have only one String, with a Json inside. In Javascript we can save the process of escaping quotes using Stringify and declare the object directly using JSON.stringify:

Where person is an object of type and stringJson is a string that contains the escaped object.

And the reverse process?

To convert (or parse) a string back to the object format, it is very simple to use JSON.parse:

Where we get as a result the person’s name.

These kind of codes are handled through levels, the escaping and parsing process is carried out at each level, as long as at each level we have an associated (as in the case of the nested Jdon). At another time we will explain how to parse a nested Json.

Knowledge is power and power is knowledge, everything is a cycle. Stock Bitcoin helps you to learn about the latest technology and finance news with the highest impact on society. Bitcoin and Cryptocurrencies is my specialty. Technology and Software my hobby.
[email protected]
https://www.stockbitcoin.info/
Tags: encrypted data, json, 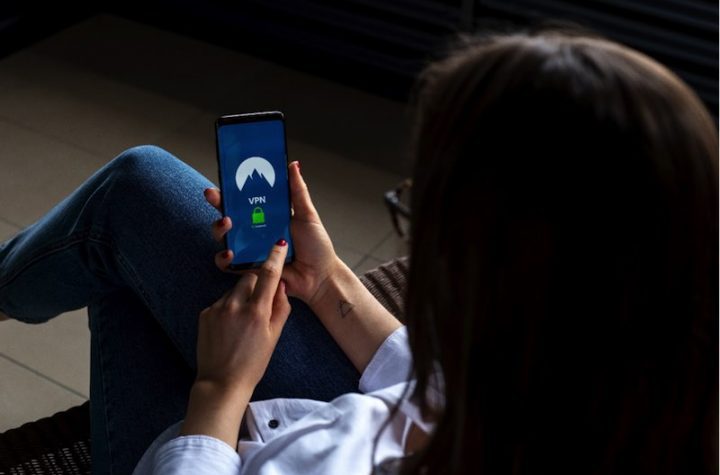 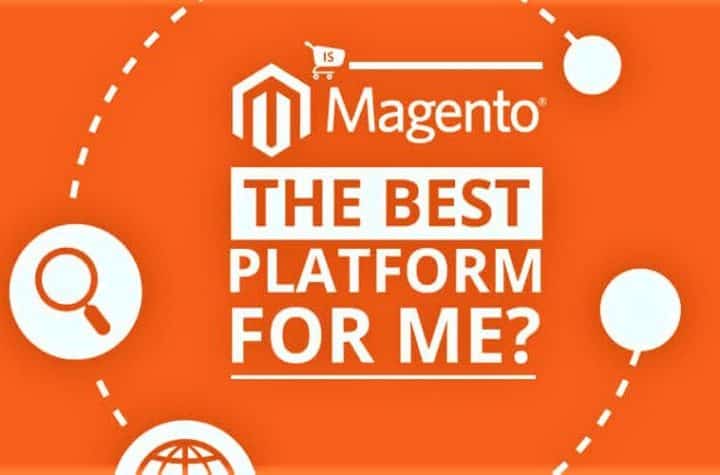 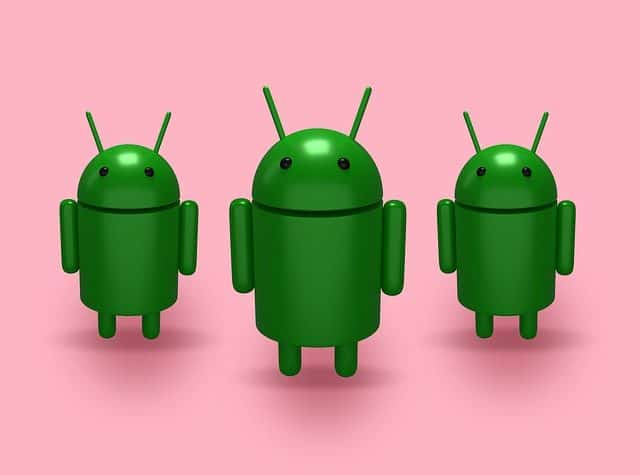 HashMap in Kotlin – Most Useful Methods