In 1913, a group of 13 Terrorist European Bloodlines used their biological family members and the white slaves to successfully overthrew the Declaration of Independence of 1776, and the U.S. Constitution. 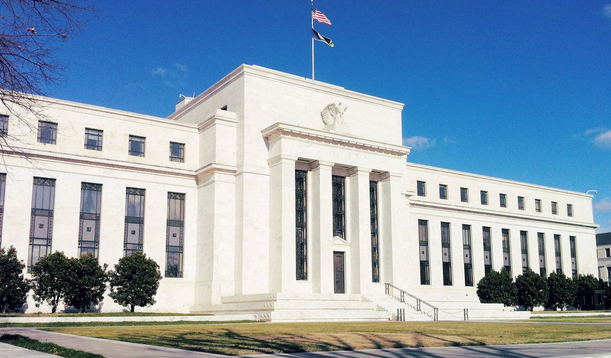