Satoshi Nakamoto remains unknown more than 10 years after the development of Bitcoin. The white paper, the first official mention of his name, contains the concepts of blockchain and solves the double-spending problem for any digital currency using a peer to peer network.

The first block, i.e. the genesis block of bitcoin, was mined by him into the bitcoin network on 3 January 2009 and had a reward of 50 bitcoins. After that the bitcoin network started to have transactions. Satoshi Nakamoto was active in the development until December 2010 and not disclosed any personal information when discussing technical matters. 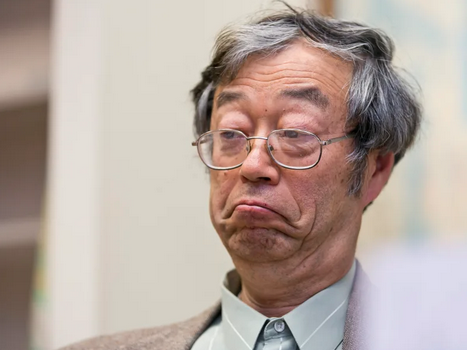