Is it profitable to mine Bitcoins lately?

Since its inception, mining bitcoins has brought great profits throughout the world. It is an easy way to acquire bitcoins, because the miner, is a hardware that works 24 hours and even while you sleep it generate profits. So many of the early bitcoin users made their fortunes by that form, so that in places like China several millionaires have been made due to this activity, to the extent that they have created mining farms full of mining hardware


Due to the increased competition in the mining, the reduction of the prize to find a block was reduced from 50 bitcoins (initial amount), then 25 bitcoins up to now 12.5 bitcoins and in the future 6.25 bitcoins, reward that is reduced every 210,000 blocks mined. So even when the price of bitcoin continues (and will continue to rise) as the population adopts it, the activity becomes less and less profitable, at the same time that the difficulty of mining increases and more and more powerful hardware equipment is required. 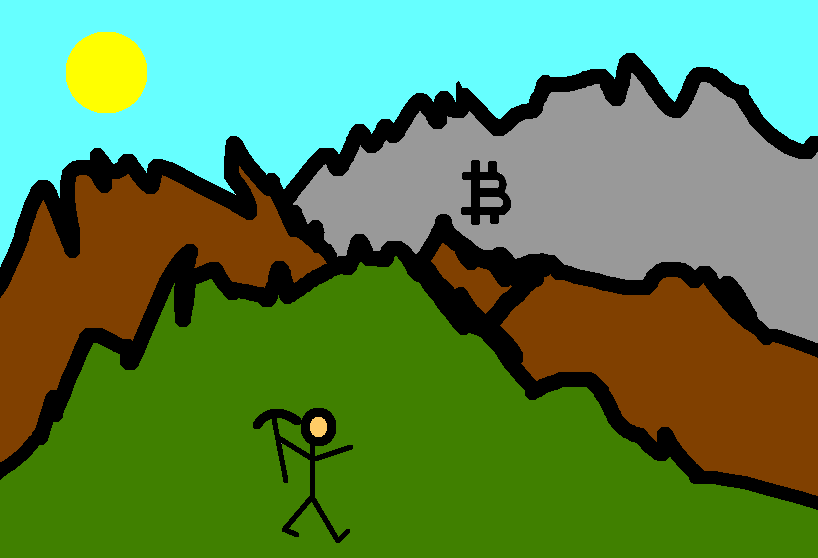 There are many people who faced the extreme difficulty of mining alone have resorted to the mining pools, which results in a set of distributed mining equipment for the same purpose, whose profits are distributed among pool members according to the amount of H / s (hashes per second) that they make. But even with all that, in a few countries it is profitable due to the energy factor. In particular, Serbia is one of the countries whose electricity price is lower and it could be a more profitable option to mine there.