Bitcoin, viable option on the fall of the stock market in Argentina

The stock market of Argentina collapsed this morning with a loss of around 24,000 million dollars, thus losing about 48% of the Merval index. As a result, investors are likely to see Bitcoin as a salvage option, which has been stable for a few days. Despite its regulatory status in other countries, it makes investors distrustful of the change. 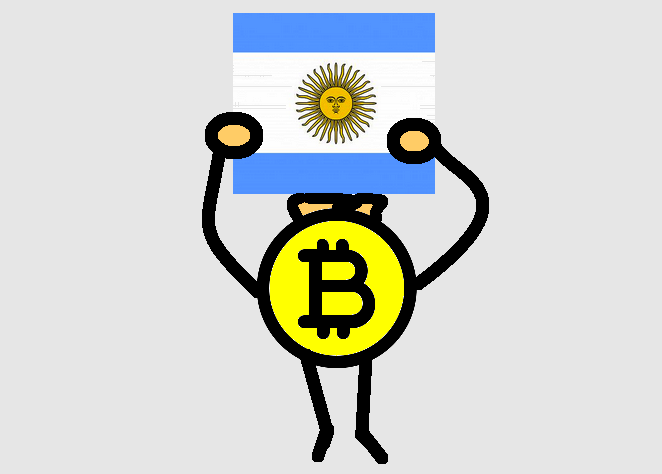 Bitcoin has been seen as a refuge for investors in these cases of sudden falls, we can also cite the case of Hong Kong, where "Bitcoin is becoming the asset of last resort in areas of extreme devaluation of the currency and political uncertainty" said Rayne Steinberg, director of the Arca cryptocurrencies fund. Protection has also been shown in other countries, such as Venezuela and Turkey.

In the face of the crisis, Bitcoin price is 4% more expensive and is expected to increase in the coming days of this week. Bitcoin, as well as altcoins (to a lesser extent) have been immune to sudden political changes that result in the devaluation of local currencies, and it is not ruled out that it is a refuge from the increase in geopolitical tensions promoted by the United States since the last year.

At the time of the edition, Bitcoin is trading at 588,592 Argentine pesos, with an upward trend from August 10 to August 12, and slightly decreasing in the coming days, which give an upward average to this day.