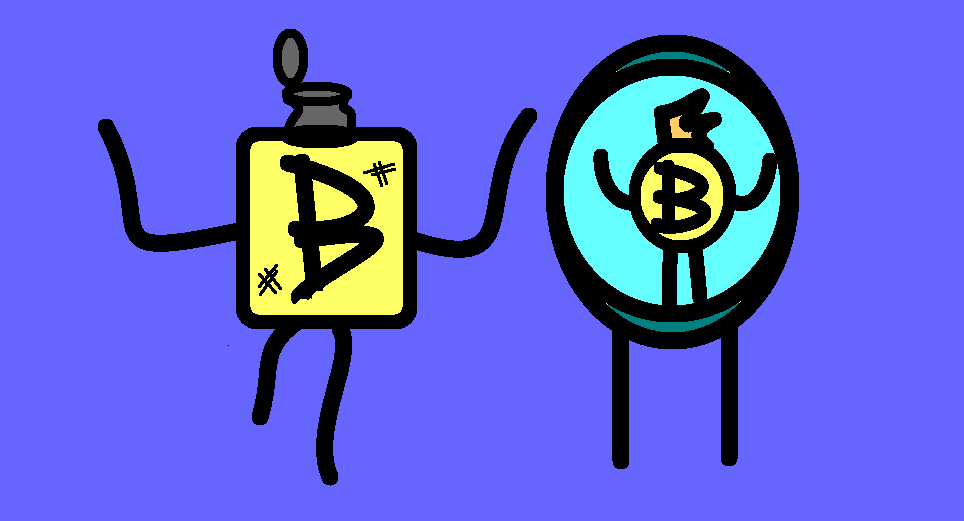 CEO of Square considers premature to call Bitcoin as currency

Bitcoin should not be considered currency yet, even if global adoption and their use continue to increase, said Square and Twitter CEO Jack Dorsey.

On September 4, Jack told the Australian Financial Magazine that he is convinced that the first cryptocurrency will continue to be increasingly adopted, even if it is not functional as a currency in its current state yet. His arguments detail that the ingredients necessary to be considered as a real currency, should takes the maximum and minimum equivalent to gold, so that it is easier to use and accessible to the general public.

Additionally, Dorsey said that the currency of the 21st century, as well as the payments compatible with it, will allows adding values in services on its platform, rather than focusing on the fact of moving money. This also indicated that the platform or Terminal is a machine to process transactions with a credit or debit card.

As Cointelegraph has previously reported, Square announced for the first time in November 2017 that it would launch a BTC trading option, which resulted in quickly increasing for more than USD 1 billion in just five days. Last August, Jack said that the increase in the use of the Cash Card in June exceeded 3.5 million active users, so that the ecosystem of vendors and applications have fulfilled their economic purpose.