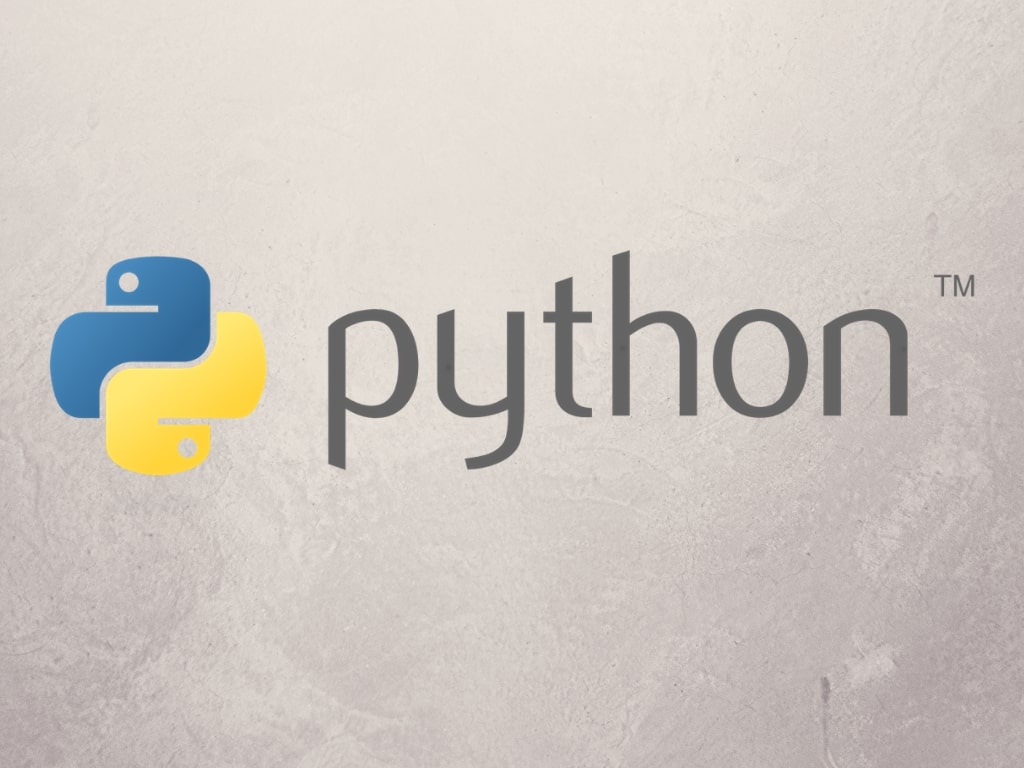 Python developers, enterprises, admirers and practitioners already know that the sun on Python 2 is finally setting on January 1, 2020. It might be disappointing to sink in, but the truth is whatever it is. Python 2 has been used around the globe for a variety of reasons including intensive application development, running machine learning models and more. It was the world’s favorite Python version that can also be understood from the fact that many organizations chose not to migrate to Python 3 even though it was released back in 2008.

But, every language has to undergo its life cycle and reinvent itself to stay relevant in today’s competitive world. We hear a new language emerging every now and that is designed to meet today’s niche requirements. Not only do these understand the current problem at hand more comprehensively, but utilize cutting edge technology to help users sail through it. While things couldn’t have been better for the users, it is the old and classic languages that face the threat. As a result, old versions of the programming languages become outdated and are eventually shelved.

Nearing the End of Python 2

Things are quite similar for Python 2. As part of the language evolution process, it is nearing its end of life as the happening year and decade come to an end. It isn’t something that we’ve just come to know and gave us chills down the spine. The creator and author of Python back in 2014 announced that the age of Python 2 would come to an end in 2020. Though it was initially planned in 2015, it was later extended to 2020 considering the time organizations would require to make changes to their processes and applications. This would mean no further updates, support even source-only security fixes from the Python Software Foundation, Python.org or core devs.

But in spite of being aware of the situation, organizations chose to stick to Python 2 due to many reasons.  They were lazy to do it initially, faced some backward incompatibility issues, didn’t like the redesigned language and others. But, there’s no time now to let things remain as they are. Staying on Python 2 without taking any steps will not just leave your organization exposed to a million online threats but also leave you outdated and less competitive in the cut-throat market competition. And, honestly, Python 2 isn’t as picture-perfect as it seems. It has a lot of shortcomings that the Python Software Foundation aimed to address in its next-gen version Python 3.

Why Migrate into Python 3?

You can buy yourself some time with a few desperate measures that we’ll mention later, but sooner or later you’ll have to migrate to Python 3 and bid adieu to your favorite version 2. Let’s take a look at why-

Python 2 has too many broken processes and security loopholes. For starters, it has too many ways to do a particular task. While it may seem like a good thing, it leaves a lot of security gaps and understanding issues at a large scale application development level. It is always better to have one finite and intuitive way to accomplish a task, which Python 3 aces perfectly.

Python 2 was a complete mess when it came to its Unicode. The 8-bit strings were not just ambiguous but also toxic at various stages. The only real safe method to take care of text has ever gone to decode bytes right as you receives them then utilize Unicode and then encode it since you possibly ship out them. The point is that Python 2 such as most languages earlier it is made with no support for managing various encodings. A series was a series and included bytes.

More over, it had been on the programmer to precisely handle various encodings by hand. Take a look at the example below:

However, Python 3 has a default string of Strings in Unicode and one doesn’t require to define them with ‘u’.

While Python 3.0 and 3.1 were not at par with the latest versions of Python 2, Python 3.3 started to gain momentum. As of today Python 3.6 is far more competitive and performs well as compared to any version of Python 2.  It uses much less memory, supports dict-sharing keys, has small improvements across the board along with with the adaptive width Unicode representation.

In case you’re stuck with Python 2 due to any reason, all you can do is buy your self some time before you finally migrate to Python 3.

Python 3 is the key to sailing with the waves of change. Especially when more and more organizations are using machine learning and predictive analysis for innovation developing cutting edge products, Python 3 is leading them forward with faster performance, better results, and libraries that can work miraculously when utilized to their complete potential. 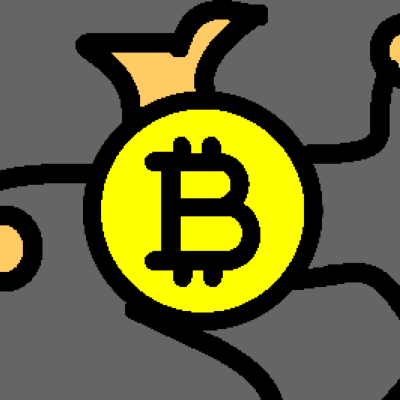 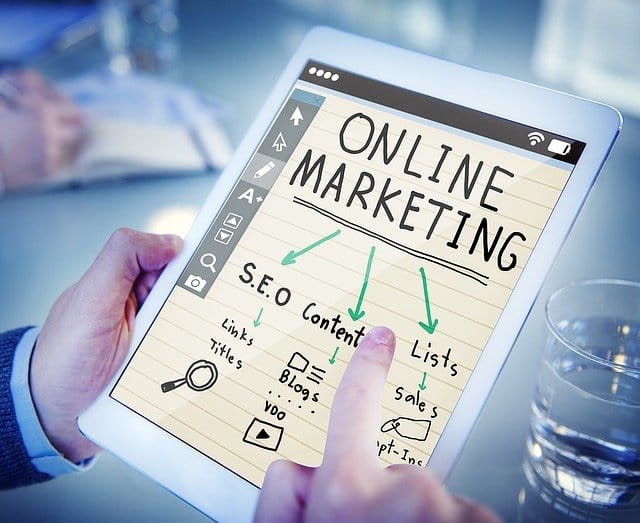 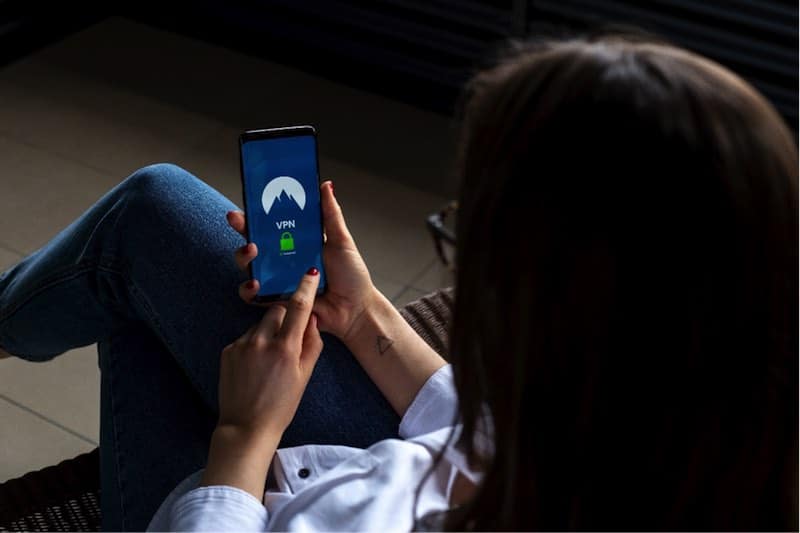 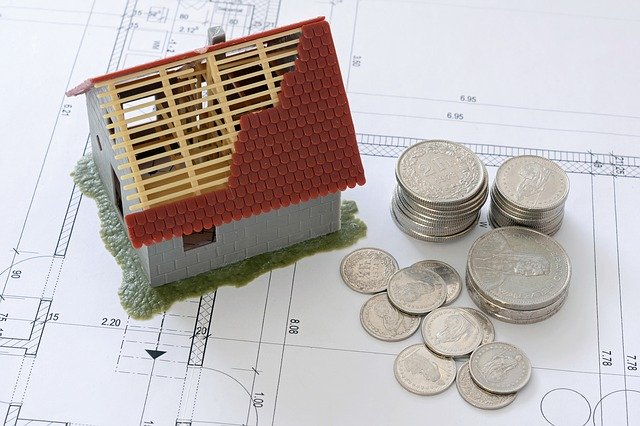 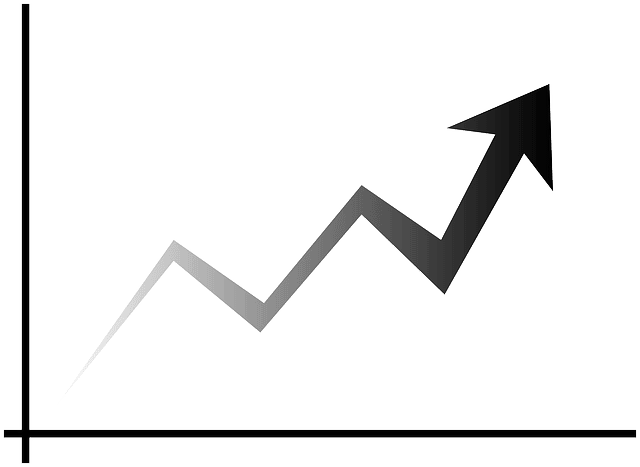 Lending one? Is it better to take out a mortgage through a digital broker? 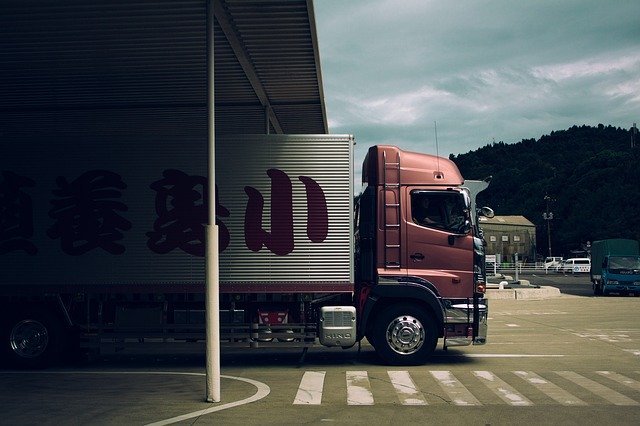